About our Learning Areas

Or Email us Now 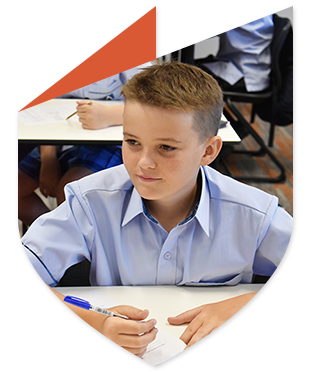 A school culture of a ‘high performance and high care environment’ for students, staff and the community fostered by a learning environment provides opportunity to succeed, is safe. 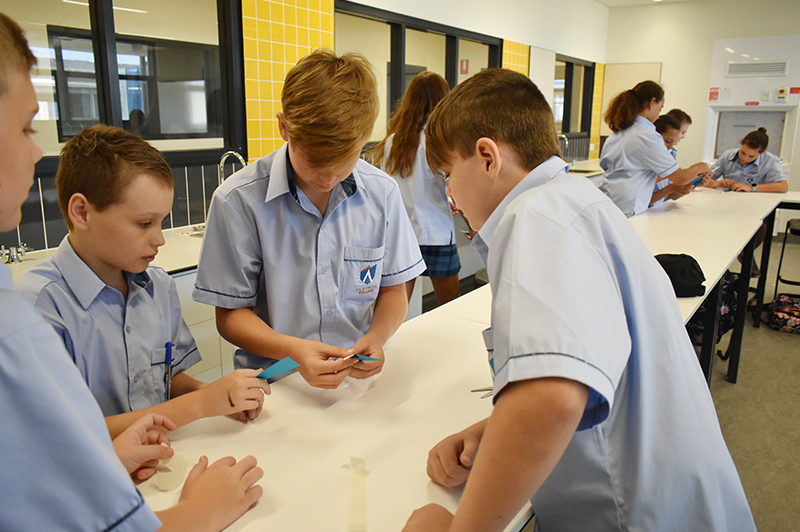 The Alpha Program is designed for students who have a desire for academic success and a strong work ethic. 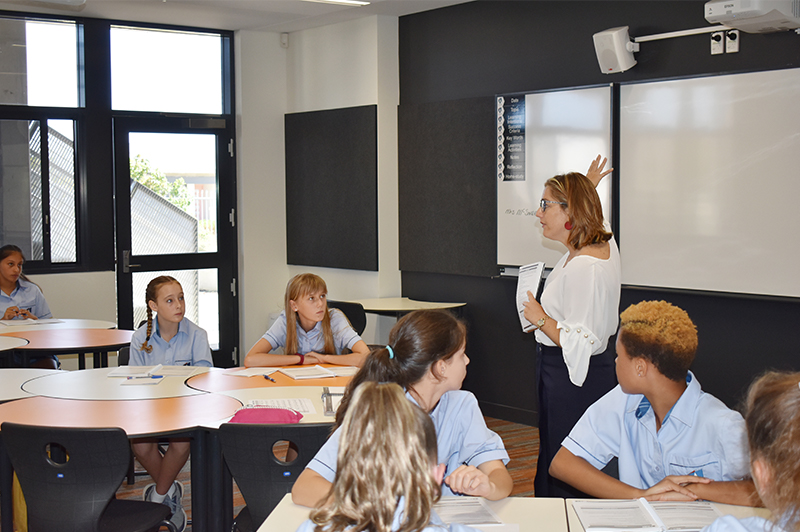 We place great importance on ensuring that our students are provided access to high quality teaching and learning. 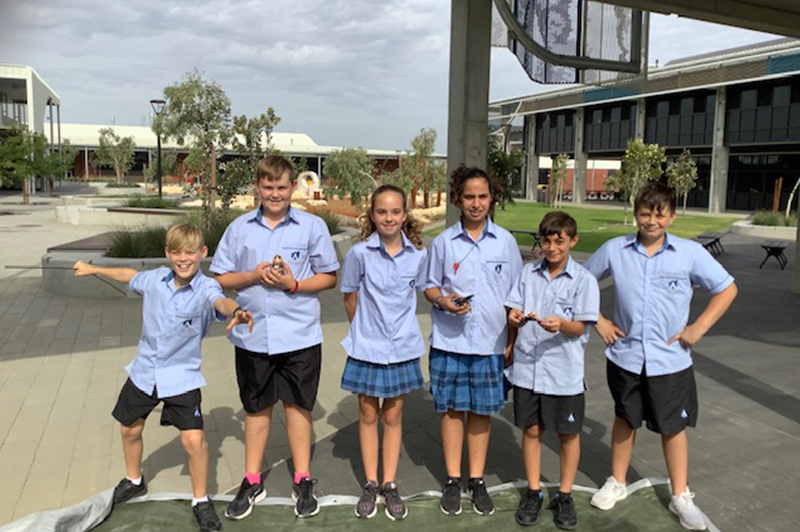 The ANCHOR Program teaches students how to develop the skills and competencies to grow their cognitive domain.

Opening in 2020, Alkimos College will provide local students with access to an exceptional secondary education in world-class learning facilities.

Yesterday 3 teams headed off to Kingsway Netball Centre to participate in the Lightning Carnival. Our teams were placed in Division B, C and F.

We had some strong competition from Ashdale, Duncraig, Joseph Banks, Wanneroo, Kinross, Belridge, Woodvale, Ocean Reef and Yanchep (some of which are Specialist Netball Schools).

PE Teacher Miss Proctor said "the girls played hard and after a game or two, they found their feet and bonded as teams. For many of the less experienced girls it was a great learning curve and all of them had fun and enjoyed the day. We were by far the best behaved school there and I am very proud of them all." ... See MoreSee Less

Yesterday we had a squad of 15 Year 8s attend the Soccer Carnival at Kingsway Reserve.

We were placed in Division A - against Kinross, Ashdale, Ocean Reef, Woodvale, Joseph Banks, Duncraig and Belridge.

We also had a 'friendly' against each other which ended 3-3 with a penalty shoot-out with the orange team winning.

Mr Hatzis said "it was a great day, lots of sunshine, students were knackered as they played consecutive 20 minute games. We were the best behaved school!" ... See MoreSee Less 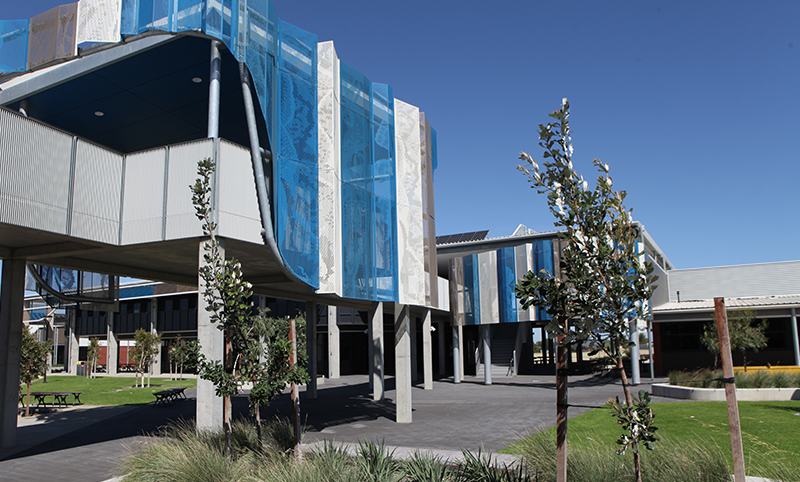 Each year we will increase the number of cohorts until we have all six year groups.